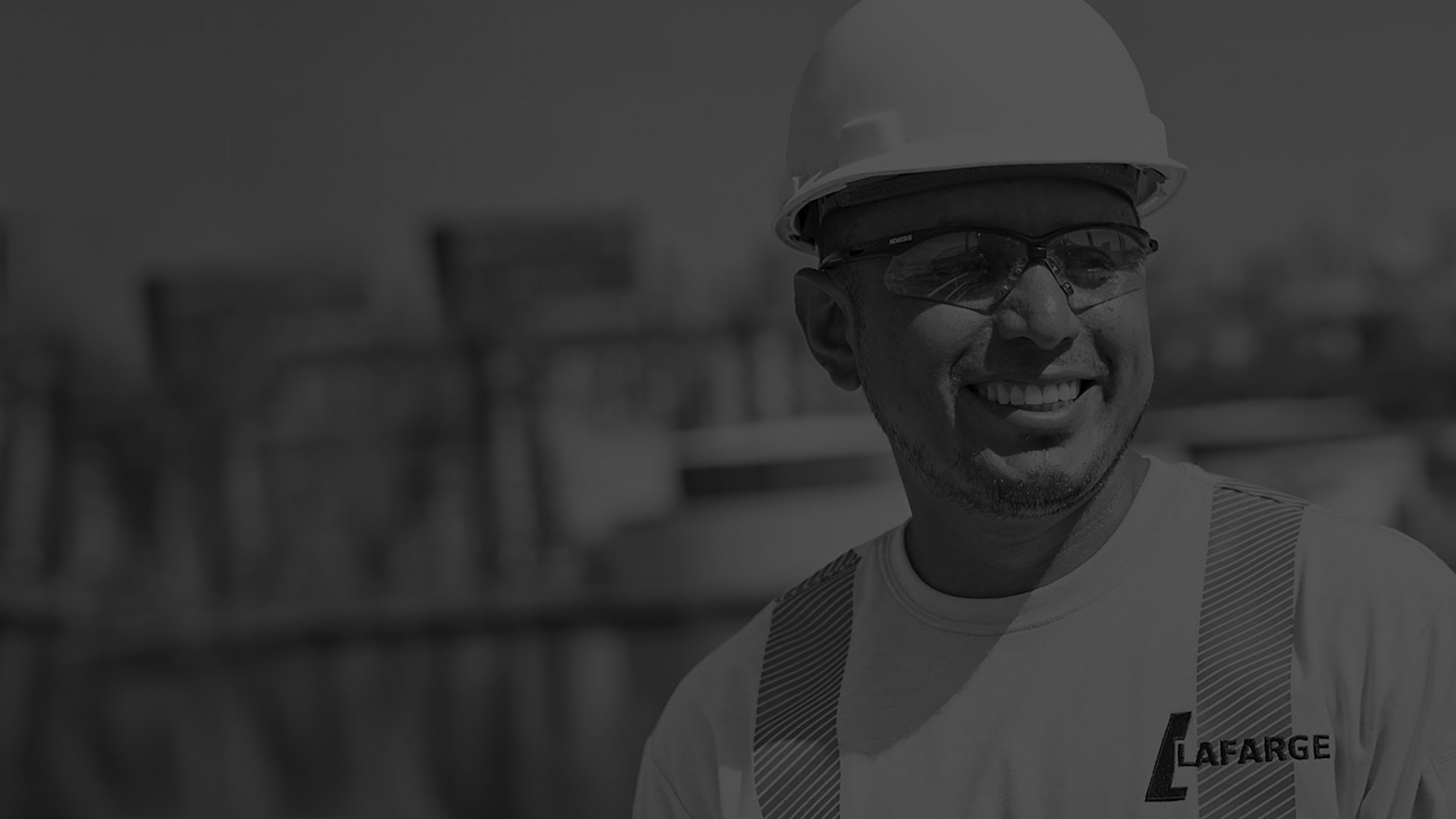 Since 2003, DG4 has played a leading role in developing the brand image of Lafarge, a leader in the North American building materials industry.

Graphic redesign of packaging, production of more than 100 corporate brochures, technical data sheets and project profiles: we have multiplied the different executions while establishing the new image with the public.

Our understanding of the brand’s personality has allowed us to carry out several advertising mandates aimed at the entire North American market. In 2011, the first integrated campaign was launched to position Lafarge as the leader in innovative solutions for LEED construction projects, including animated web banners, magazine ads and an exhibition stand. Then in 2013, the “MORE” campaign reinforced the brand’s new positioning by demonstrating the company’s commitment to “Building Better Cities”.

In 2014, the Swiss group Holcim and the Lafarge group announced their plans to merge. Our relationship continued seamlessly with the new teams set up under the new LafargeHolcim identity.

No post was found with your current grid settings. You should verify if you have posts inside the current selected post type(s) and if the meta key filter is not too much restrictive.

You can find out more about which cookies we are using or switch them off in settings.

This website uses cookies so that we can provide you with the best user experience possible. Cookie information is stored in your browser and performs functions such as recognising you when you return to our website and helping our team to understand which sections of the website you find most interesting and useful.

Strictly Necessary Cookie should be enabled at all times so that we can save your preferences for cookie settings.

If you disable this cookie, we will not be able to save your preferences. This means that every time you visit this website you will need to enable or disable cookies again.